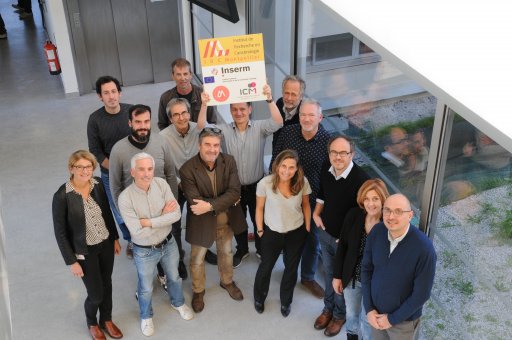 Gergely SzakacsInstitute of Cancer Research, Medical University of Vienna, Austria“Targeting efflux transporters in multidrug resistant cancer: an unfinished business”"Clinical evidence shows that, following initial response to treatment, drug-resistant cancer cells frequently evolve, and eventually most tumors become resistant to all available therapies. The most straightforward cause of therapy resistance is linked to cellular alterations that prevent drugs to act on their target. Upregulation of cell membrane efflux transporters of the ATP-binding cassette (ABC) superfamily leads to simultaneous resistance against structurally and functionally unrelated chemotherapeutic agents. In particular, P-glycoprotein (Pgp, MDR1), the product of ABCB1 gene, was shown to be expressed in several drug resistant malignancies. Based on the correlation of P-glycoprotein expression and function with unfavorable treatment response, it is universally accepted that pharmacological modulation of the MDR phenotype has the potential to significantly increase the efficacy of currently available anticancer therapies. Unfortunately, despite a few early successes, clinical trials conducted with Pgp inhibitors did not fulfill this expectation, failing to confirm clinical benefit. Failure of the trials led to a setback in research, and the shutdown of the pharmaceutical development of transporter inhibitors for the improvement of anticancer therapy. Yet the “transporter problem” has not vanished, as evidenced by new studies supporting the relevance and benefit of research on the role of ABC transporters in clinical drug resistance. Failure of the inhibitors has boosted research in other directions, exploring the possibility to evade efflux, or to exploit the paradoxical sensitivity associated with efflux-based drug resistance mechanisms. In this talk I will describe new approaches to combating multidrug-resistant cancer, including the development of drugs that engage, evade or exploit efflux by P-glycoprotein." Contact IRCM : Charles TheilletLe séminaire sera diffusé par Zoom. Un lien sera envoyé par mail quelques jours avant la dateThis will be a Zoom webinar. A link will be sent by email in due time.
En savoir plus

Publication : 17/09/2020Description: Radiotherapy is one of the main treatments for solid tumors. Severe late radiation-induced toxicity of the surrounding normal tissues occurs in 5% to 10% of patients following radiotherapy. The radiation-induced lymphocyte apoptosis assay developed to predict late radiation-induced toxicity in patients has demonstrated to be significantly associated with toxicities. However, the molecular mechanism explaining the link between the lymphocyte apoptosis rate and the development of late toxicity is still unknown. It is well established that the acid sphingomyelinase/ceramide pathway is involved in radiation-induced apoptosis, more particularly in endothelial cells. We have started to look at this pathway in peripheral blood mononuclear cells (PBMC) in cancer patients. We observed ceramide expression in response to radiation in patients’ samples and we were able to identify an increase in acid sphingomyelinase activity at 8 Gy. This project proposes to study the ceramide pathways in PBMC responsiveness to ionizing radiation in cancer patients and the consequences on apoptosis, ROS and inflammation. The goal of this project is to have a better understanding on the correlation between radiation-induced late toxicity and apoptosis and to help improve the life quality of the patients.More
En savoir plus
Voir toutes les actus 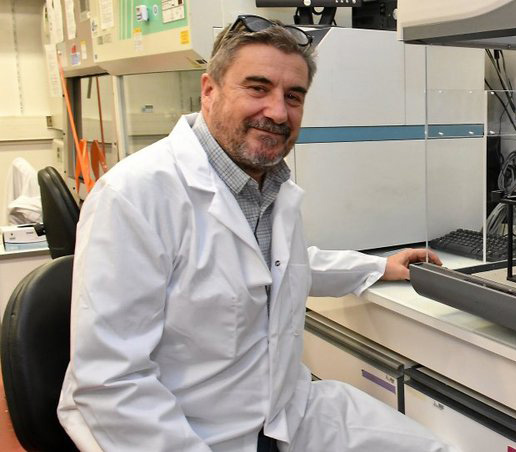